You are here: Home / Televisions / Tips & Tricks / How to Clean Your TV Screen

As sad as this is to it, your television may be one of the most important pieces of furniture that you have in your home. It’s true that it may not be as expensive as that China set you have in your cabinet and it won’t allow you to lay on it for hours while you rest, the television is the one device in your household that gets used as much as any other piece of furniture that you have. 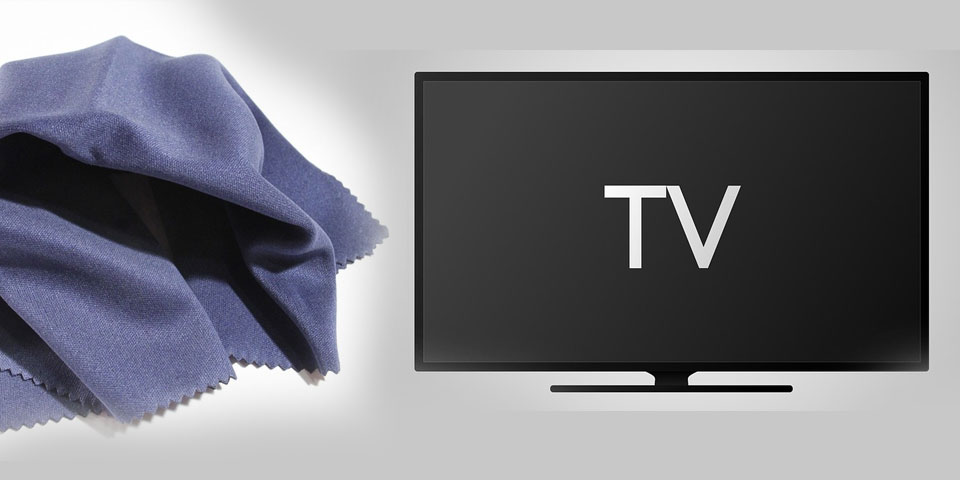 People spend hours a day sitting in front of their television watching their favorite programs. The fact remains that they will frequently have the television on even though they are not really watching it. This can even mean that they will watch things they really don’t even want to watch because it’s just something to do. It has become the ultimate form of entertainment.

Because so many people spend a large amount of time sitting in front of the television, they want to make sure that it looks its absolute best. This means that they want to keep the screen clean so that smudges and dirt do not distract from the enjoyment of watching your favorite program.

Televisions have changed a great deal even within the last decade. Now, because of HDTV the screens are very sensitive and you don’t want to do anything to scratch or damage them. This can make your television viewing a lot less enjoyable if there’s a scratch or damage to the television, so you want to make sure you clean the screen, but do it in a way that protects it at the same time. If you are wanting to know how to clean your TV screen, here are the steps to follow.